The maiden edition of Honeywell Chef Hunt of the Honey Cook Off show is slated to première this month. Honeywell foods disclosed this via her page on twitter in the tweet,

“We are bringing the first edition of Honeywell Cook Off to you. Thank you for the amazing entries, we could only take 8 contestants into the Honeywell Kitchen.
Now it’s time to watch how the contestants compete for the grand prize.
Premieres on 18th May, 2019
#HoneywellCookOff” 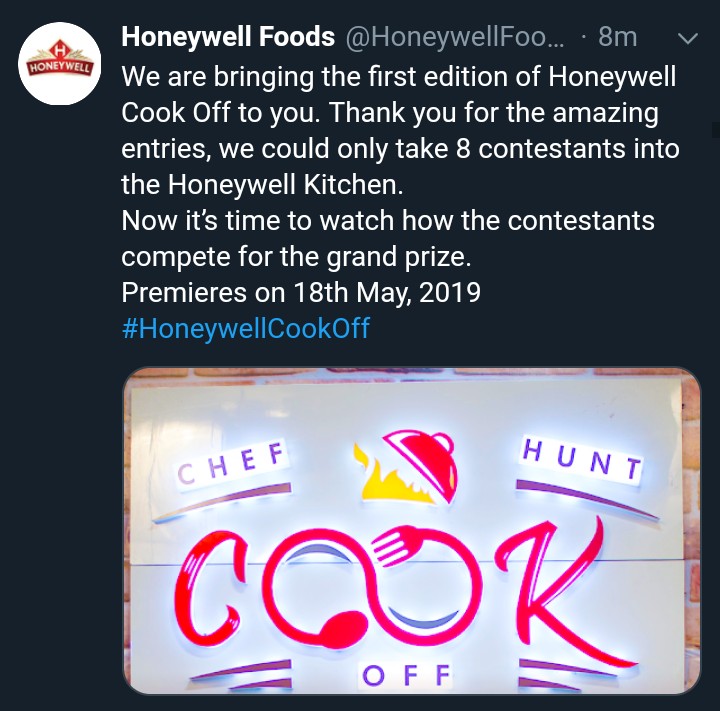 Before now Honey had already unveiled the contestants who will be competing in this season in the Honeywell Kitchen.

Contestant #1: Elizabeth
IG: @thechefliz
She is a professional chef at Qstix Lounge.

Judith
IG: @believeiteithjuls
She believes in flavours that speak to her.

Hauwa
IG: _hawwa__
She is a lover of spices and herbs. A chef from Wiloysavor. 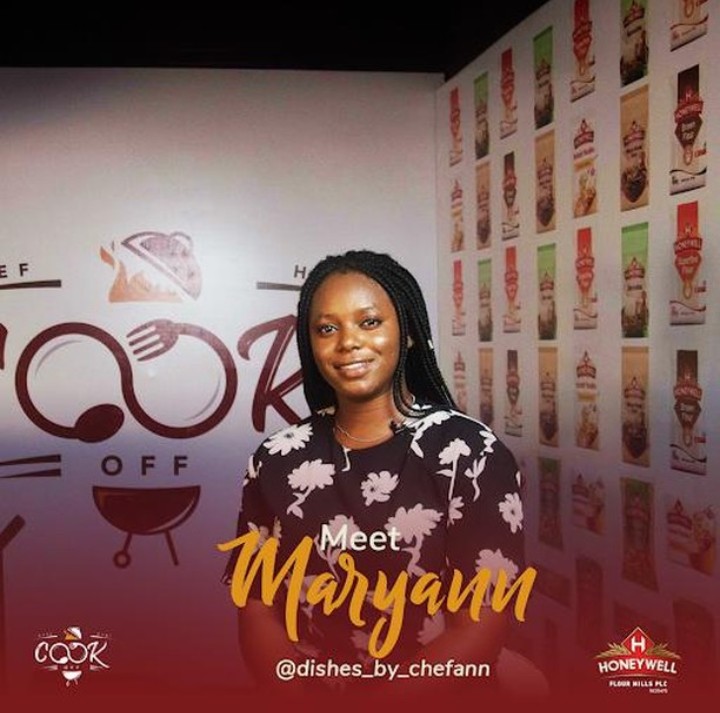 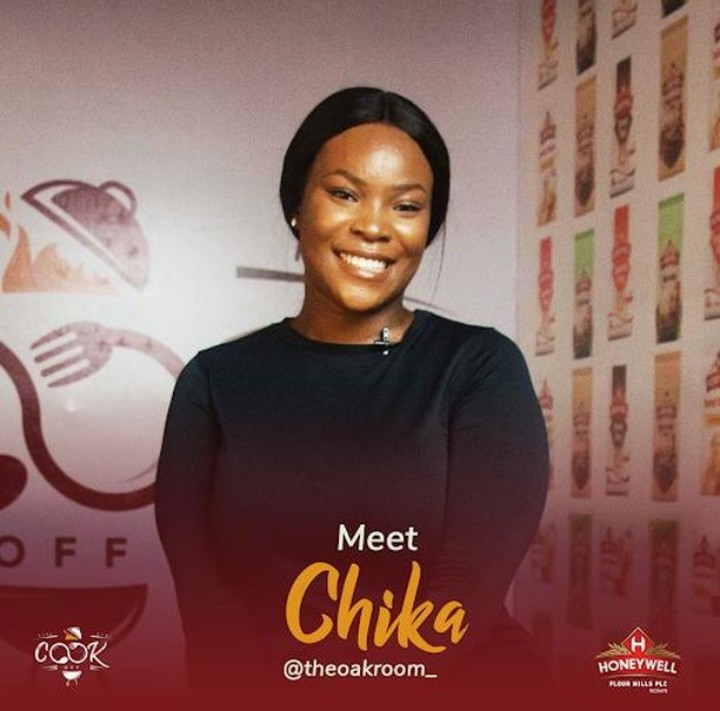 Chika
IG: @theoakroom_
She loves food and she believes food made with love is edible for the soul.

Juliet loves the feeling of satisfaction from people when they taste food prepared by her.

Recall that on the upcoming show we have;
Chef Rotimi Alabi (who is a Stylist, foodblogger and enthusiast), Chef Oreoluwa Onanuga (who is an in-house chef at Chef Fregz company) and Chef Christine Obute Otigba ( who is a food enthusiast and blogger) together they will be judging the contestants for the Honeywell Cook Off show season 1. 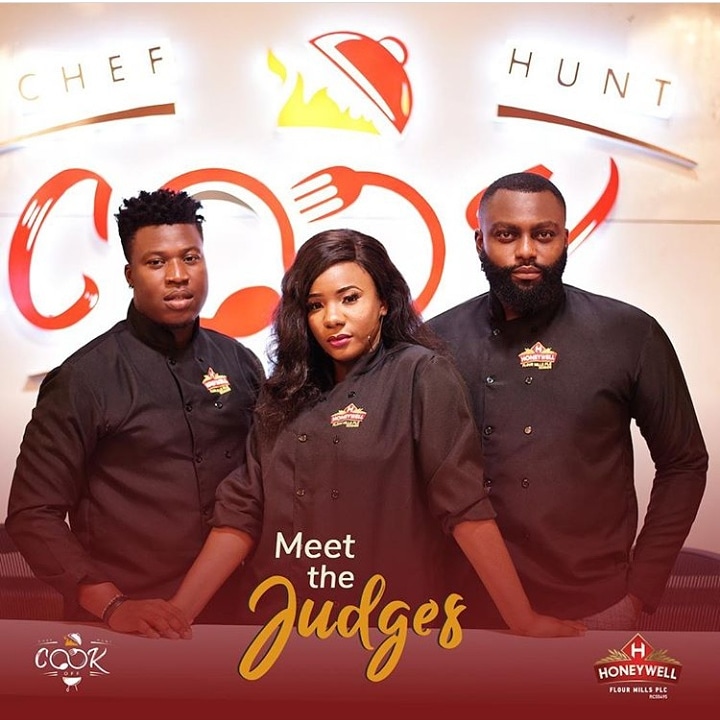