The maiden edition of The Place Lagos restaurant competition has finally come to an end. Many food enthusiasts were given the opportunity to showcase their culinary skills and creativity.

Today 10th May, 2018 the top three winner’s were awarded their cheques. Putting this into perspective, Matanmi Oluwabukola who won the grand prize, made (delicious fish sauce dish) which made her obtain the title “The Place Great Chef” & the grand prize of N1.5 million. 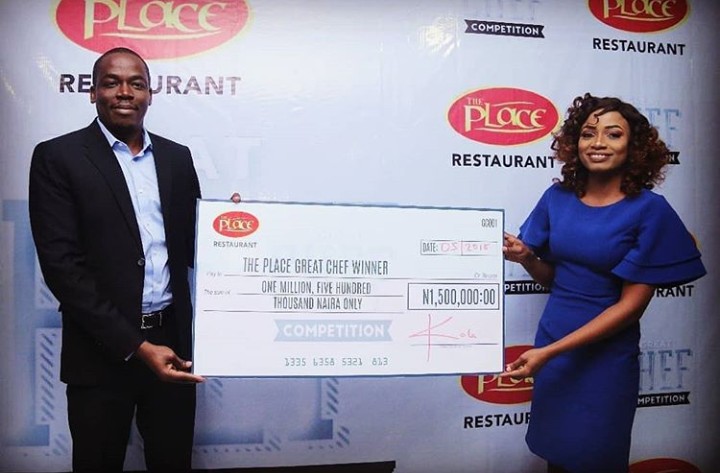 Chef Obijuru Emelike won the second place he made (ingenious dodorishi sauce) and won the sum of N1 million. 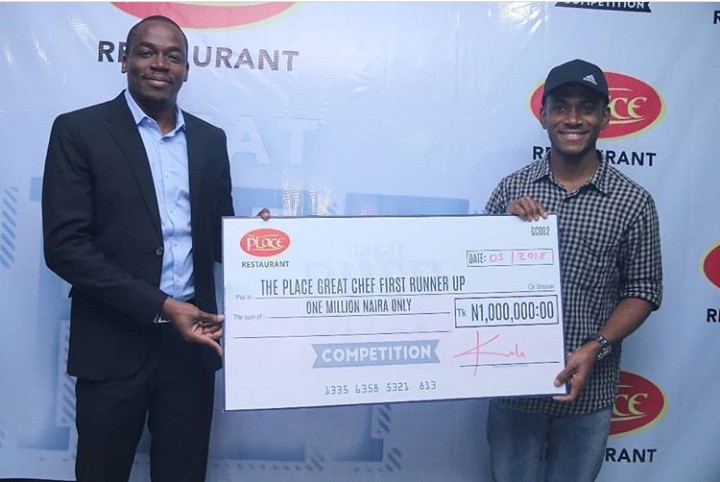 Winifred Emmanuel won the third she made (egg and plantain frittata) and won the sum of N750,000. 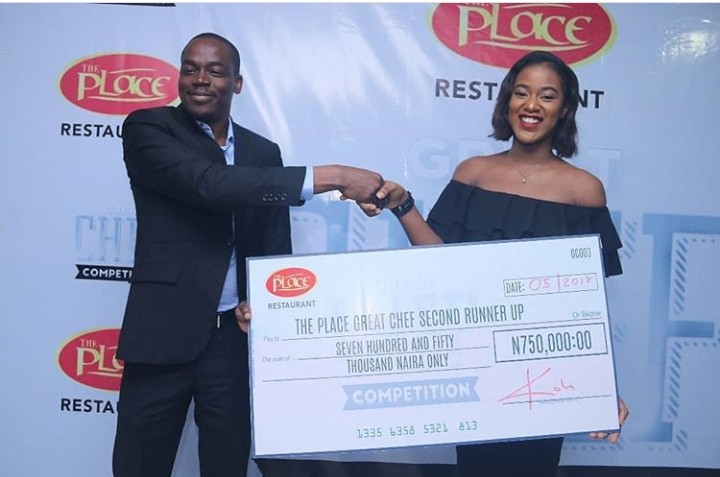 According to The Place, the 3 dishes prepared by the top three will soon be available for The Place customers to enjoy across all 12 The Place restaurant outlets and a new outlet opening soon in Satellite Town on the 4th of June.

Congratulation to all participants 🙌🏼✌ 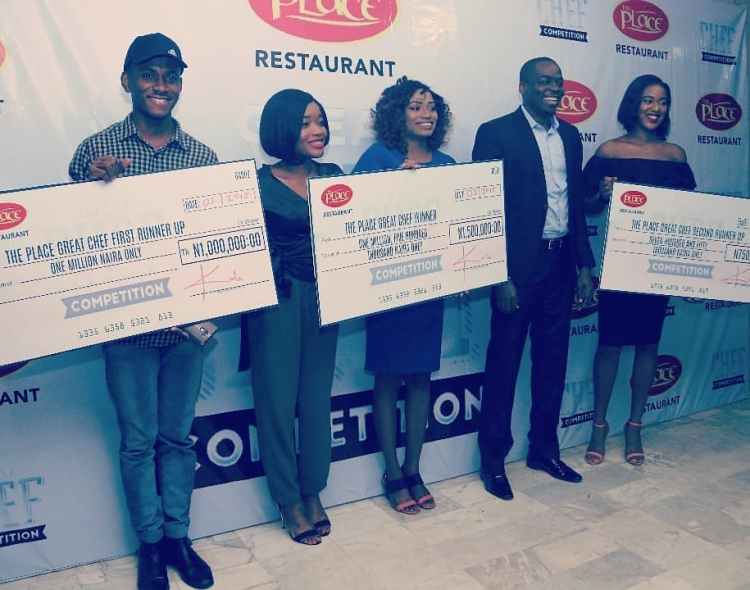